What you Need to Know about California Move Away Orders 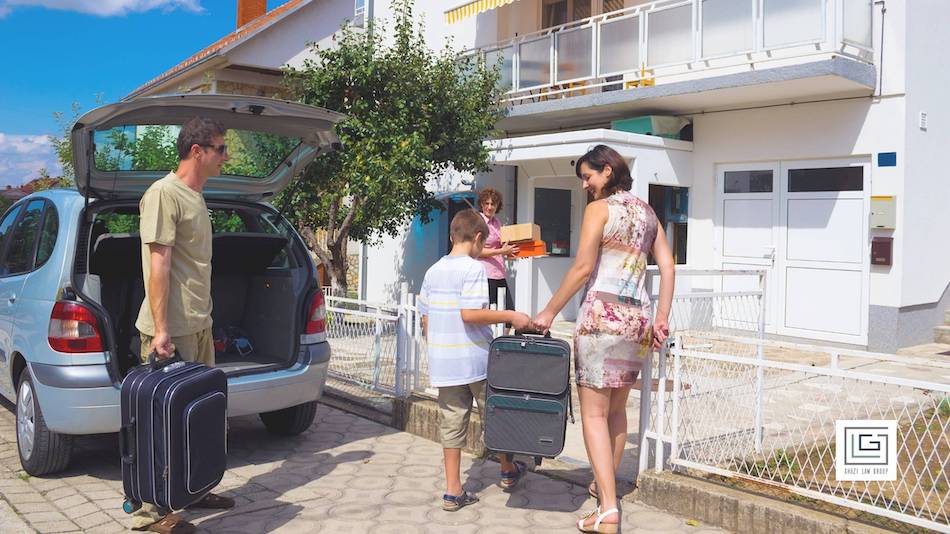 When people reach a child custody agreement, they often do not anticipate that one of the parents may want to move with the child at a later date. Usually, when a parent wants to move away with a child, it is because of an important life change such as taking a better job or remarrying. The other parent will be understandably concerned that their relationship with their child will deteriorate due to distance. Both parties are usually operating from good intentions, and emotions can run high.

Who Has the Burden of Proof

If the parent seeking to move the child has a court order for permanent, sole physical custody, the court is usually (though certainly not always) going to grant their request.

If parents have joint physical custody, the situation becomes much more complex when it comes to move-away orders. In that case, the parent who wants to move with the child has the burden of proof to convince the court that it’s in the best interests of the child.

Effect of Previous Agreement on Burden of Proof

In some cases, the parties may have anticipated a move and signed a stipulated agreement covering that eventuality. If that agreement requires the custodial parent to get the other parent’s consent before moving the child, then

If a non-custodial parent opposes the child moving away, and the court is concerned the move may be detrimental to the child, the court will consider several factors including:

What if a Parent Wants to Move the Child Out of the Country?

Should a parent want to move a child out of the country over the wishes of the other parent, a court will look at a move-away order situation very closely. A major practical concern for a California court is whether it can maintain jurisdiction once the child has left the country. Other concerns, of course, include the impact on the child adjusting to a different country and how the non-custodial parent can keep up visitation and a relationship with the child.

Reducing the Effects of the Move
If a court approves the move away order, they will often try to help maintain the noncustodial parent maintain a relationship with the child. For example, the court may order:

Restraining Order Before a Parent Can Move the Child

If your child’s other parent has already moved your child, your attorney can still petition the court to order the return of the child. However, this is a complicated process and it is recommended that you seek the advice of a family law attorney prior to proceeding.

Whether you would like to move with your child or restrain your child’s other parent from doing so, call the top-rated family law attorney at Ghazi Law Group for a free initial consultation. The judge will have latitude in deciding whether or not to issue a California move away order. This is no time to wing it. Contact Ghazi Law at (818) 839-6644 or email us at contact@ghazilawgroup.com to schedule a free consultation. We are located in Sherman Oaks, California, close to Encino, Van Nuys, Woodland Hills, Studio City, San Fernando Valley, and other areas of Los Angeles County.

← The Basics of Applying for U.S. CitizenshipWhat You Can Do if Your Spouse is Hiding Income or Assets During Divorce →